Which Temples in Thailand Should I Visit?

“Spirituality is the aspect of humanity that refers to the way individuals seek and express meaning and purpose and the way they experience their connectedness to the moment, to self, to others, to nature and to the significant or sacred.” ~Christina Puchalski

Ever since the ancient times, Thai temples, aka Wats, have played a significant role in many aspects of Thai society, artistically, educationally, morally, and socially. Today, temples here play a very active part in everyday life. Thai’s come to them to pray to Buddha for things such as health or good fortune, they also come to make merit and speak with the monks. Thus, visiting temples and learning about Buddhism is a great way to learn about Thai culture. These visits were an absolute highlight of my first visit to Thailand.

Travellers you must beware though, of a condition that plagues many travellers in Thailand: wat burnout! Trying to take in too many temples is a sure way to get burned out.

There are a whopping 40,717 wats in Thailand, of which 33,902 are in current use. Thai temple architecture, while sharing influences with other Southeast Asian styles, is also unique. Typically comprising a multi-building complex, featuring a tall, bell-shaped stupa, ordination and sermon halls, a space for shrines and Buddha images, and a residence for the monks. Temple roofs are often quite striking, with multiple tiers and gables ending in long, thin ornaments called chofahs.

With so many wats, how do you choose? Here are my suggestions based on both historical significance and pure aesthetics. Take time to absorb what you’ve seen in a temple before rushing to visit the next one.

Wat Arun – the Temple of the Dawn – is found on the banks of the Chao Phraya River and is among Bangkok’s most revered icons. It’s best visited first thing in the morning when the rising sun reflects off the building. Khmer style, the porcelain-clad main tower gives it a different experience than many others. It is also beautiful at night.

Wat Arun, as well as many of Bangkok’s famous sights, including the Royal Palace, Chinatown, Khao San Road and many local markets, are easily accessible from the ferry or via Chao Phraya Tourist Boat. The latter is cheap, runs on a regular timetable and you can hop on and off as many times as you want. I did neither of things and hired a private long tail boat and felt like a celebrity on my own in the boat floating by jam packed tourist-filled boats.

Wat Phra Kaew – Temple of the Emerald Buddha – is the most important and sacred temple in Thailand, located on the grounds of the legendary Grand Palace. Enshrined is one of Thailand’s most revered Buddha statues, which was carved out of a single block of Jade. This ground was consecrated in 1782, the first year of Bangkok rule, and is today Bangkok's biggest tourist attraction and a pilgrimage destination for devout Buddhists and nationalists. The 94.5-hectare grounds encompass more than 100 buildings that represent 200 years of royal history and architectural experimentation.

The big Daddy of Thai temples, Wat Pho is home to Thailand’s biggest reclining Buddha statue! The soles of the 46 meter long statue’s feet are inlaid with mother-of-pearl, depicting the 108 auspicious signs of the Buddha and the statue itself is covered in gold leaf. Stunning! It’s an easy walk from the Grand Palace and located right behind Wat Phra Kaew so you can check all three off your list in one fell swoop!

Wat Pho is also home to a highly respected massage school where Thai masseurs have been training since 1955. So, if you’re feeling weary or still recovering from jetlag it may be time for a pitstop!

Ayutthaya, the former capital of Siam, was named a Unesco World Heritage Site in 1991, and is home to some of Thailand’s most spectacular temples. One of these is the stellar Wat Phra Sri Sanphet, said to be one of the most important temples here. Located within the royal palace grounds, one of the most striking and well-known features are the large, bell-shaped pagodas that sit at the heart of the ruins on a rectangular platform. Small ruins which are believed to have been the base of royal houses surround them.

Ayutthaya can be visited as a day trip from Bangkok. (Chiang Mai) 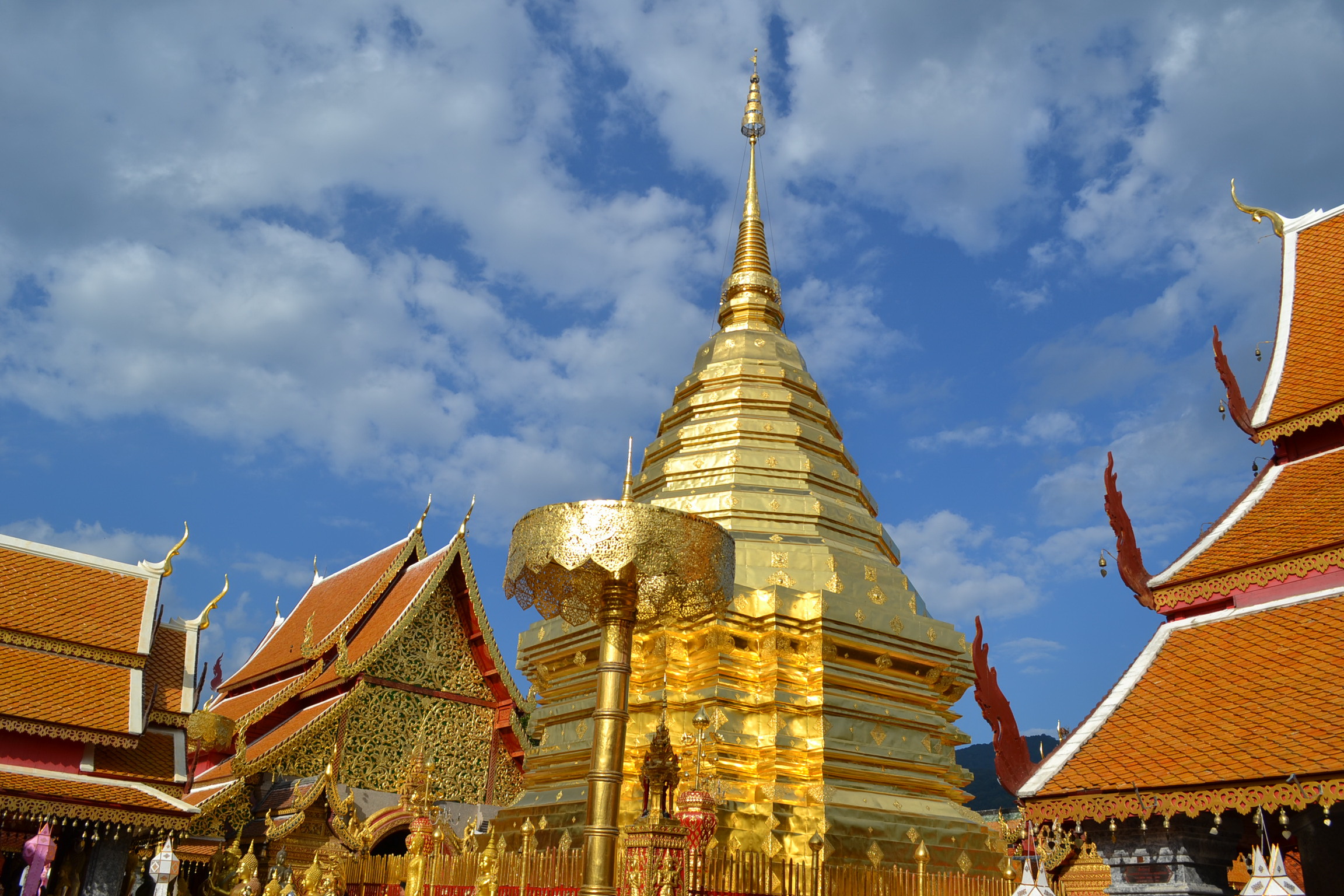 This is the only wat on this list that I haven't visited personally, but nonetheless I must recommend it.

This 14th century on the summit of Doi Suthep Mountain in Chiang Mai stands out as much for it’s location as its architecture. You have to climb 300 steps carved in the shape of a serpent to reach it. The large temple complex houses several important statues, including a very large golden Buddha.

It is an important pilgrimage site for Buddhists all over the country. Legend says the location of the temple was decided by a white elephant carrying a relic of Buddha and released into the jungle by King Nu Naone.

A trip from the centre of Chiang Mai to Doi Suthep takes around 25 minutes. Most drivers will point out highlights along the way and stop half way up the mountain at a viewing platform which overlooks the city. The drivers all wait in the car park while you go sightseeing. Don't worry they will spot you when you finally come back down from Doi Suthep.

This spectacular temple was a favourite of my mother and myself. Chalermchai Kositpipat, a Chiang Rai native artist, took an unconventional approach in designing this temple in white rather than gold, to signify something pure and sacred. Inside you will find modern cultural icons to tell the stories associated with Buddha’s life. Very intricate and colourful, you cannot take pictures so you will have to visit to see for yourself!

The wat is located about 5 kilometers south of Chiang Rai. You can hire a taxi to take you.

So there you have it, my top picks. Temples are places of worship and must be treated with respect. Be sure to dress appropriately (closed-toed shoes, shorts/pants that cover the knee, no bare shoulders) and act respectfully (no hats, sunglasses, smoking, gum chewing, or overly loud talking). Most temples do have people stationed on the lookout who will ask you to cover-up. Sometimes the clothing will be loaned or otherwise you will have to provide a small donation. As you will need to take your shoes off to enter the wats, I suggest you wear something easy to slip on/off but note flip flops are not permitted.

The most common offerings made to Buddha images are lighted candles, incense and flowers. These can be bought at stalls around the temple or may be obtained inside the temple in exchange for a donation. Another type of offering is small squares of gold leaf that are pressed onto Buddha images or luk nimit before they are buried around a new ordination hall.

Save with the Love Unlimited Package with AMResorts 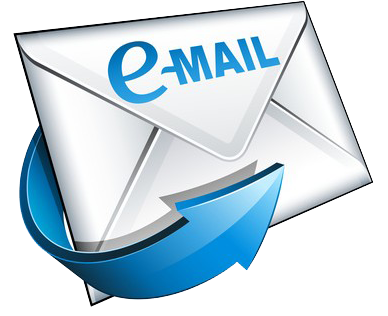